Dr. Marc L. Montgomery was awarded Diplomat status with the American Society of Dental Aesthetics (ASDA) and honored at the October event in Nashville. He joins an influential group of dentists from around the world. The American Society for Dental Aesthetics (ASDA) began forty years ago by the “Father of Aesthetic Dentistry,” Dr. Irwin Smigel. No other aesthetic dental society of its kind was in existence. Today, they are a highly-respected select group of cosmetic dentists who others acknowledge for their commitment to dental excellence through continuing education.

Dr. Montgomery was invited to join an exclusive group of 200 dentists in the American Society of Dental Aesthetics (ASDA).

Membership for the ASDA is extremely selective and is by invitation only. It is an honorary membership awarded to dentists committed to the highest standards of care and advancement in the field.

Dr. Montgomery received the credential of an Accredited member of the American Academy of Cosmetic Dentistry (see AACD Accreditation)

The AACD Smile Gallery Competition took place at the Annual AACD Scientific Conference. The cosmetic dentists submitted before and after photographs of cosmetic cases they have done that year. There are typically 300+ entries every year. All entries were judged by an anonymous panel of Accredited AACD members. To maintain anonymity the entries were coded so the judges do not know who the contestants are. Gold, Silver and Bronze awards were given to the top entries.

2007 was the final year the AACD did the Smile Gallery Competition. To see our most recent results, please view the results page. 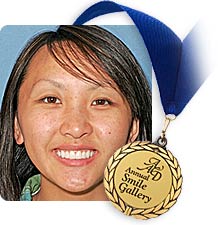 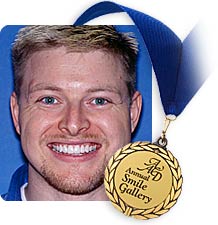 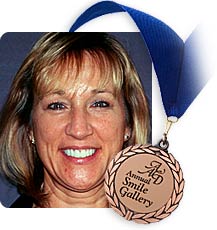 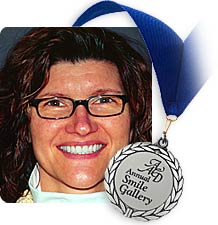 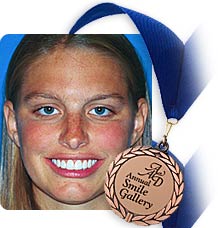 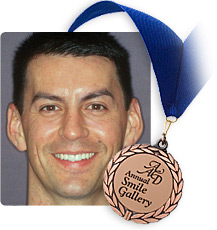 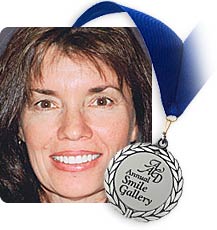 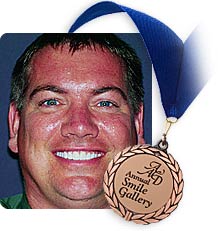 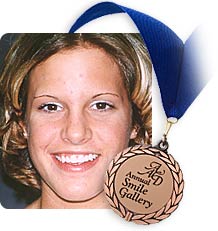 Talk to the team at Montgomery Dental with any questions regarding appointments or dental care.

Doctor Montgomery is a member of these organizations.

Thank you Dr. Montgomery and the whole team for great care, easy to bear, for a friendly atmosphere and a result out of this stratosphere!